Wisdom from Subhashitas for a Successful life –

This is a free completed webinar course for those who want to learn and understand subhashitas.

Language – Sanskrit along with some English explanation.

I feel abundantly blessed to have taken this course. It gave me an insight to the richness of the Samskrta language. It also inculcated in me, the values that one must posses in order to follow the path of righteousness.

The content, the way Dr. Shobha Vasuki handled the session and the profound knowledge in the language everything was amazing. The way how all the days with same amount of energy, enthusiasm, zeal and dedication the programme was organized is most praiseworthy.

An excellent course which provides an insight into our rich cultural heritage,based on ethics and human values.

At the end of the course you will be able to-

This course attempts to explain the subhashitas, discuss the words and tatparya. Their subtle implications, along with explicit meaning will be covered. The explanation will be directed to enhance one’s laukika and vyavahara jnana. i.e. practical worldly knowledge. 30 Subhashitas have been chosen from different categories. These would have a variety and richness of the language, ideas and style. With two subhashitas per session, one can enjoy the neeti, dharma, sadachara and loka vyavahara from the ideas expressed in subhashitas.

The first two days I was a little confused as they were conversing in Sanskrit only. I was sitting watching them talk. I thought of discontinuing.The third day I sat automatically listening to them and found that Sanskrit is definetely sarala bhasha. We are Indians and all of our languages are based on Sanskrit. So it became easy to follow. Moreover bhagini Shobhaji’s conversation was so fluent and simple that i felt she was talking in my language.Her stories in the end were very enjoyable .she made the learning enjoyable.

Firstly, teacher had a very pleasing manner to teach; unassuming encouraging all the time. …. Never she made it difficult or too technical. Melodious voice so listening was a joy and hypnotic.

It was very useful for me, in a way, that will help me in shaping my attitude. Even though, the content is short compared to the sea of details, I consider this as a stepping stone.

The simplicity and depth with which Dr Vasuki taught is evidence that she practises what she preaches. Her pleasant demeanor made the sessions more interesting.

Shobha ji made sure we not only learn subhashitas, but also imbibe them in our daily life! I loved the addition of a story session at the end of every class! It was such a joy to learn the pearls of wisdom along with the poetic beauty of the shlokas.

Shobha madam is extremely knowledgeable, and spoke in very simple Sanskrit. For someone who is attending a Sanskrit class first time after many years, I found the course to be very understandable and enriching. The subhaashitas taught were very unique and covered various topics.

Well thought out and designed course, chosen from wide repository of books, presented with unending smiles from start to close. Dr.Shobha Vasuki has made that as a well-sculptured art.

The sessions have given a Swadhyaya and inculcated more devotion in learning our sanatana culture and devotion to the divine language.

This course has far exceeded my expectations and I am fortunate to have been a part of this course. The idea of having the entire course in Sanskrit is commendable, and has been beautifully executed.

I joined the course just to improve my knowledge wrt Sanskrit. But what I received at the end of the course is unbelievable.

Each day, two subhashitams were taken up; each subhashitam was sung line by line; repeated twice by an team-mate; and sung as a whole. All the word combinations were explained, the meaning of the subhashitam along with the moral was given in Sanskrit and English. The 30 and more Subhashitams consisted of variety of topics and were rare ones, not in common usage. To add more life to the talk, each talk was concluded with a simple story, which was very apt for the day’s Subhashitam.

Madam referred to many other subhashitas also apart from the 30 already explained. All questions raised by the students were answered in the class room. Most of the days the class ended with simple stories which had relevance to the Subhashitas taught.

What does this course not cover?

Teaching in the sessions will not be exam-oriented. Explanation  will not cover any philosophical discussions. However memorization of the subhashitas is recommended for a deeper experience.

Am I eligible to take the course?

-are eager to improve your inward personality,

-want an enriching experience of the best of the ideas expressed in Sanskrit Literature, and

-want an intent and all-round understanding of life’s different aspects.

This course is for all those who are comfortable with and have a basic knowledge of communicative Sanskrit. Interested learners of all age groups from any walks of life- students, teachers, home-makers, senior citizens, employees, thinkers – anyone and everyone can join.

Do I need to know Sanskrit?

Yes. Some knowledge of the Sanskrit language  is expected because communication and explanation will be in Sanskrit sparkled with some English.

Is it an Academic course?

No. It is a general interest course for any general learner who wishes to enjoy the essence of Subhashitas. The course is expected to have academic benefits, as most of the Sanskrit courses do include Subhashitas as a compulsory part of their syllabi.

Note –This course is now complete. Click on the Red coloured “Take this Course” button below to access the Lessons.  If the button below is blue, and says “Unsubscribe”, it means you are already enrolled for this course. 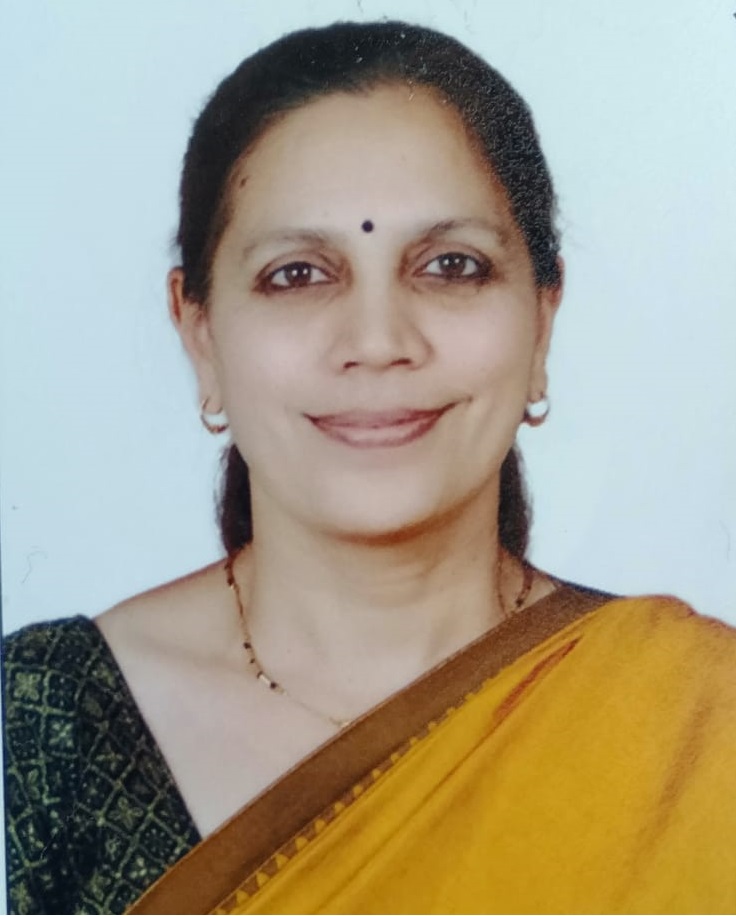