This is a completed webinar course explaining the meaning of a very beautiful bhujanga stotra on God Subrahmanya, attributed to Adi Shankaracharya.

Stotras are very near to heart devices and popular mode of upasana among common people. Many of us read different stotras but we do it without much understanding of what we are reading. So this course is being arranged wherein one can learn the purport of the stotra and get benefited in seeking knowledge about the inward meaning of the hymn and get closer to the bhava of the concerned deity.

Sri Subrahmanya Bhujangam is one of the many stotra granthas composed by Sri Adi Shankaracharya. It is believed that the Acharya composed the stotra in the famous Bhujangaprayaata metre (motion of the serpent) inspired by the sight of Adisesha worshipping Lord Subrahmanya in Tiruchendur. The small work consisting of 33 verses is full of shabda and artha alankaras that stand as a testimony to the poetic prowess of the great philosopher Acharya. Traditionally, the stotra is often chanted to relieve oneself of suffering from various diseases that afflict both the mind and the body. It is a small and simple work written in easy to understand sanskrit – at the same time beautiful poetry.

In this course, an attempt is made to give, for each stanza of the stotra – a) word division of padaccheda, b) prose-order or anvaya, c) purport or tatparya and d) explanation.

The course is meant for

Learners of all age groups, whoever are interested to learn the meaning of the stotra are welcome.

Note –This course is now complete. Click on the Red coloured “Take this Course” button below to access the Lessons.  If the button below is blue, and says “Unsubscribe”, it means you are already enrolled for this course. 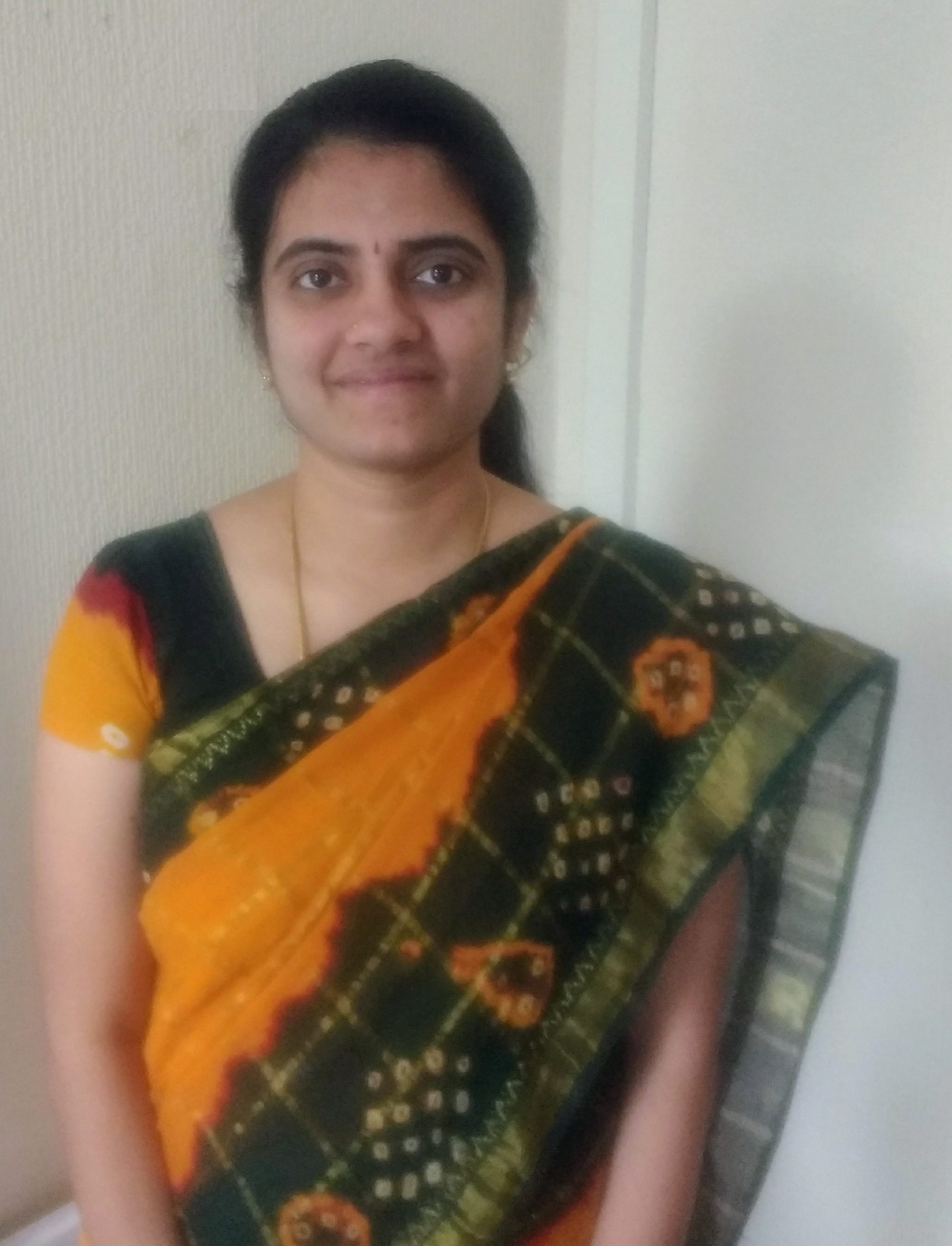 Register for the Live Classes Here

Important Information at a glance