Mudrarakshasam is one of the most popular dramas of Sanskrit literature, composed by Vishakhadatta. It is a Naataka in 7 acts, based on the story of Chandragupta and Chanakya.

The play Mudrarakshasam starts after the downfall of the Nandas and Chandragupta’s ascension to the throne, orchestrated by Chanakya. Amatya Rakshasa, the extremely capable and wise minister of the Nandas is fiercely loyal to them,  and tries to ally himself with rival king Malayaketu to bring Chandragupta down. Chanakya outwits Amatya Rakshasa at every step, and employs various strategies not only to thwart Amatya Rakshasa, but also to convince him to switch sides and use his experience to help Chandragupta as minister.

Mudrarakshasam is known for its fast-paced, intrigue-filled plot. It is prescribed for study for the 6th exam of Chittoor board (Vidyabhushana).

In these lectures, Smt. Gayathri explains the drama in simple Tamil, focusing on the dramatic elements and the beauty of language. These lectures are extremely useful for students who are preparing for the exams. 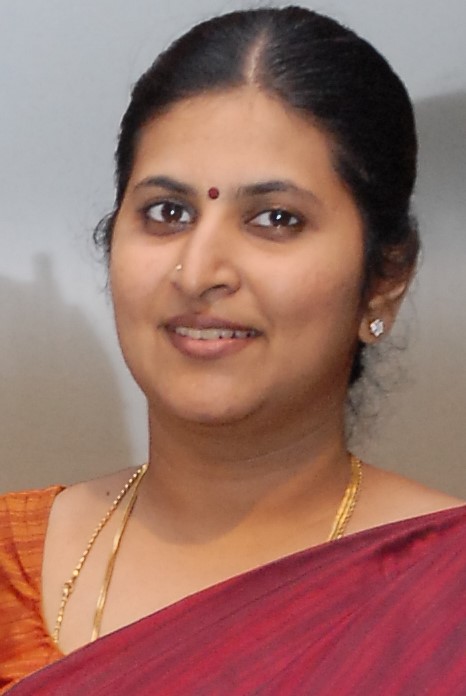