Verse by Verse explanation in English

Kumara-Sambhava of Kalidasa is one of the famed Pancha-Mahakavyas. It contains 17 sargas dealing with the birth and adolescence of the Parvati, her marriage to Shiva and the subsequent birth of their son Kumara (Kartikeya). In these pre-recorded videos, Smt. Visalakshi Sankaran explain the first sarga of this poem in detail, with insights from the commentary of Narayana Pandita.

What will you gain from this course? (Key Benefits / Learning Outcomes)

What are the materials/support you get?

What are the prerequisites to get the best out of this course? (Eligibility)

Know more about the course

About the Text and the Author

Mahakavi Kalidasa is one of the greatest figures in Samskrita literature. Each of his works is a masterpiece, overflowing with beauty and grace in every verse. Kalidasa is said to have composed 7 works –

Of these, the Kumara-Sambhava Mahakavya is a composition of 17 sargas. It starts with a glorious depiction of the Himalayas and Parvati, describes her efforts to attract Shiva’s attention, the popular episode of Kaama-dahana, Shiva testing Parvati’s devotion, the marriage of Shiva and Parvati, birth of Kumara (Karttikeya) and the killing of Taarakasura. It has Shringara as the main rasa, with veera and karunarasa being subordinate sentiments.

What is the Syllabus?

Will I get a Certificate? 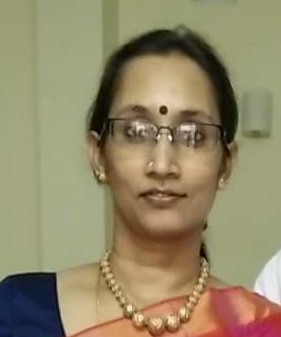