Kirātārjunīyam is one of the five great poems of Samskrita Literature – the पञ्च-महाकाव्यs. Bhāravi, author of this poem, is famous for the depth of meaning (अर्थ-गौरवम्) and this poem is prescribed for study in the syllabus of many Sanskrit exams at the graduate level, including the Shastri exams of RSVP, Tirupati and the Samartha (4th level) examinations of Chittoor board.

The poem has eighteen cantos (sarga-s), and the first sarga is one of the most popular portions of the poem. Here, a spy sent by Yudhishthira returns and reports the excellence of Duryodhana in ruling the kingdom and looking after the subjects. trying to win them over by the time the Pandavas return. After his departure, Draupadi tries to incite Yudhishthira to declare war with the Kauravas, by describing the pathetic state that the Pandavas are currently in, and Yudhishthira’s foolishness in sticking to an agreement with foes who have no moral standards.

In these pre-recorded audio lectures, Smt. Sujatha Bala explains the meaning of the shlokas of the first sarga in simple Sanskrit. Detailed word-by-word meaning is provided, along with pointing out the special linguistic/poetic aspects of the verses. These lectures will be very useful for students preparing for any examination based on this portion of the poem, for gaining an apt understanding of all the basic aspects of the shlokas. 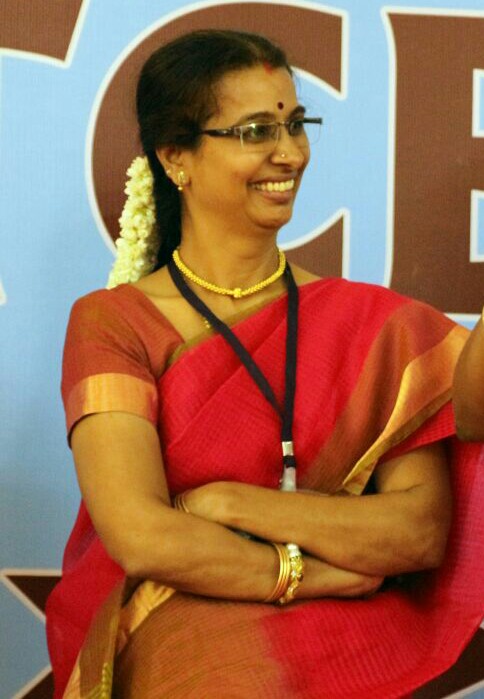