Dharmadarpana is a series of lectures based on conversations on Dharma from the Vālmīki Rāmāyaṇa. The Ramayana and Mahabharata form the foundation of Hindu dharma by portraying the lofty ideals to be followed by all of us in pursuit of the Puruṣārtha-s (goals of human life). This is captured by the saying ‘rāmādivat vartitavyam na rāvaṇādivat’ (One should act on the lines of Rāma and others, and not on the lines of Rāvaṇa and others). These two epics present before us both the anukaraṇīya (to be followed) and pariharaṇīya (to be avoided) models of behaviour.

Especially useful in this regard are the conversations which take place between various characters of the epics, which clearly bring forth the various aspects of Dharma through discussion, and allow us to understand the logic and thought-processes which lead the characters to act in a particular way. In these discourses, Mahamahopadhyaya Brahmashri Vidvan So Ti Nagaraja Sharma takes us through the conversations of Vālmīki Rāmāyaṇa, analysing the characters and context of the conversation, its various implications on Dharma, and most importantly, action-points which emerge from the conversation for us to include in our daily life. 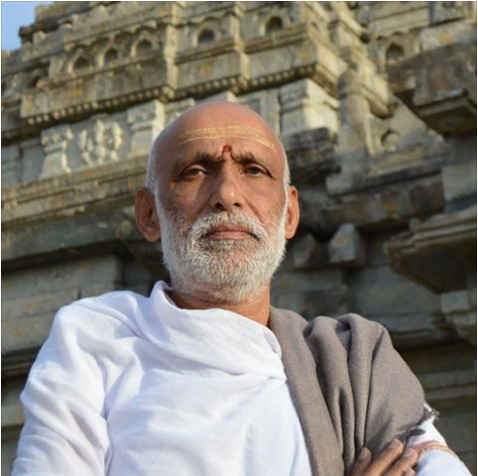 Tabulation of number of conversations in the Ramayana

Discourse 01 – Mangalashlokas, Introduction, importance of conversations in the Ramayana

Discourse 02 – Significance of the name Sundarakaanda, Hanuman’s speech in the first sarga